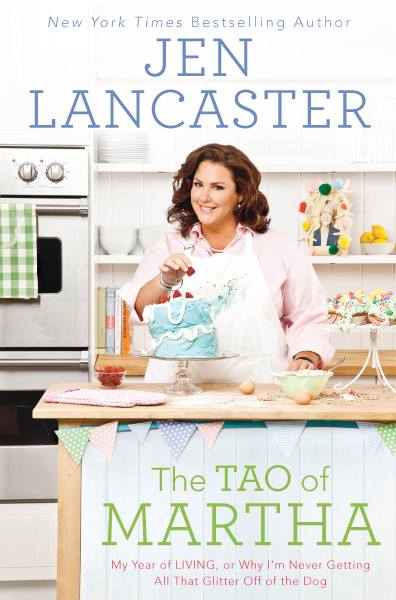 Professionally, I create what I hope are light, engaging reads.  I’ve written eight memoirs (despite having never pulled Chrysler out of bankruptcy) and three novels.  Thus far, seven of my books have hit the New York Times Best Seller List, which still feels surreal, particularly given the content.  For example, I wrote a weight loss memoir in which I didn’t actually lose any weight.  (However, Such a Pretty Fat did teach me to conduct a domain lookup, as I discovered the original title Pretty Fat linked to a big girl fetish site.)  Although I can’t imagine anyone will study my writing in a comparative lit class in 2114, right now, my work’s an excellent choice for airplanes, beaches, and anywhere else someone might need a laugh.

Personally, I’m perpetually monkeying around with something – whether it’s trying to arrange the perfect evergreen-based holiday tableau, refurbishing old furniture into something entirely fresh and new, or photographing dolls in a Twilight reenactment… because apparently I have a lot of free time on my hands when I’m not on deadline.

I create because I can’t not create.  There’s never a point when both my hands and mind are idle.  I mean, I didn’t set out to be a writer – I simply had too many thoughts and feels about having been laid off that I was absolutely compelled to document it all.  That this ended up being my career?  Definitely a happy accident.  In retrospect, I feel like I’d have been better in the business world if I hadn’t been so busy mentally redecorating the conference rooms when I was stuck in boring meetings.

Plus, there’s such satisfaction in having created that it’s almost like an addiction.  I’m driven to find new forms of expression to perpetuate that high.  Sometimes it works, like how my furniture painting hobby turned into another line of business, and sometimes it doesn’t, like when commenters suggested I return to my job behind the perfume counter in response to the syndicated newspaper column I used to write.  Whether successful or not, I can’t stop chasing the creative dragon.

The first thought to cross my mind here is – less.  I consume less now.  Last year, I had this big idea about recreating the Such a Pretty Fat experience.  I wanted a do-over because even though this memoir was considered a success (having spent a good portion of the debut summer on the Times list) I didn’t actually reach my goal of becoming thinner, which was sort of the whole point.

This time, I wanted to approach weight loss differently, looking at it more from a wellness perspective.  Sure, there’d be a Biggest-Loser-gym-rat component, but my theory was that if I approached weight loss from every aspect of wellness – not only physical, but also intellectual, environmental, social, spiritual, etc. – that I’d finally meet my goals.  Eventually, my editor and I decided to switch the focus to something less introspective, which is why I Regret Nothing (May, 2015) is more of a fun, bucket-list type-book.

I still decided to pursue the concept of wellness, not because I wanted word count, but because I needed to make healthy changes.  And I’ll be damned if my theory wasn’t right.  Because I concentrated on all aspects of wellness, I’m down forty very easy pounds so far, without ever writing a check to a personal trainer or sitting through a Weight Watchers meeting.  So, less.  I definitely consume less.

(Or was I supposed to answer about how I just can’t seem to quit The Real Housewives here?) 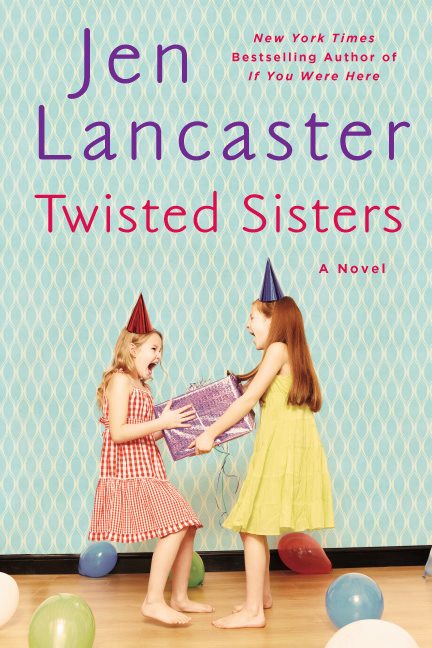