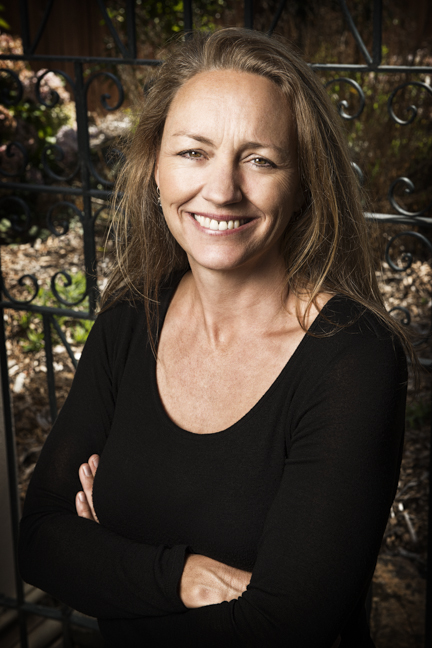 The biggest, best thing I’ve created is four new people. The eldest is six foot four and sometimes my husband and I look up and wonder how this extra man ended up living in our house. In four days, he’s headed off to college.

I’ve also been writing fiction and creative non-fiction for fifteen years. My debut novel, A Small Indiscretion, published in January by Random House, took longer to create than all four of my kids put together. That said, create is not usually the word I think of when I think of writing, and I don’t think of myself as a particularly creative person. My daughters are creative; they knit, sew, act, draw, paint. My dad is creative; he writes music and invents whole new worlds in his science fiction and fantasy novels. The things I’ve “made”—the essays and short stories and the novel and the bad poems—feel more like the result of an interrogation than an act of creation. It’s more about finding something that already exists in my head, letting it out, understanding it. It’s as if there’s this lump of stuff, a block of ice or clay, and my job is to chip away at it, to shape and reshape it, for months, years, decades, until it finds its true form.

There’s that word again, create. This is semantics, perhaps, but when I started writing, I didn’t set out to create anything; I set out to purge what was inside my head. To exercise my mind in a way that felt necessary. To manipulate words in a manner that was pleasing to me. Words are the only material I’m interested in manipulating; stories are the only thing I’m interested in making. Even my poems tell stories, so I suppose at bottom, I create out of a story-telling impulse.

But I also turn to words when I want to preserve something—a memory, a scene, a feeling, a snippet of overheard dialog—or when I want to know more about one of those memories or scenes or snippets, either real or imagined. I want to find out what’s beneath it, or behind it, or before it. Sometimes I write to escape the mundane and slip into a narrative more interesting than my own. Often, I write to find out what I think. In fact, the act of putting words on the page is more akin to thinking, to me, than creating, but with luck, and time, and compulsion, and work, that thinking can sometimes turn into something tangible, like a book.

I come from a family of beer drinkers: My brother is a prize-winning home brewer; my dad won’t drink anything but excellent IPA; my sister lives in London and drinks Guinness. In my family, ordering a glass of wine in a bar is just strange, and drinking cheap beer, like Bud Light, is sacrilege: You may as well be drinking water.

So a month ago, I would have said that what I consume are great novels and good beer. But—brace yourselves—I’m giving the whole low-carb, gluten-free thing a shot, so I’ve had to give up beer. Novels are wonderful and everything, but I’m here to tell you that there is no replacement for an excellent ice cold beer on a Friday afternoon. There just isn’t. 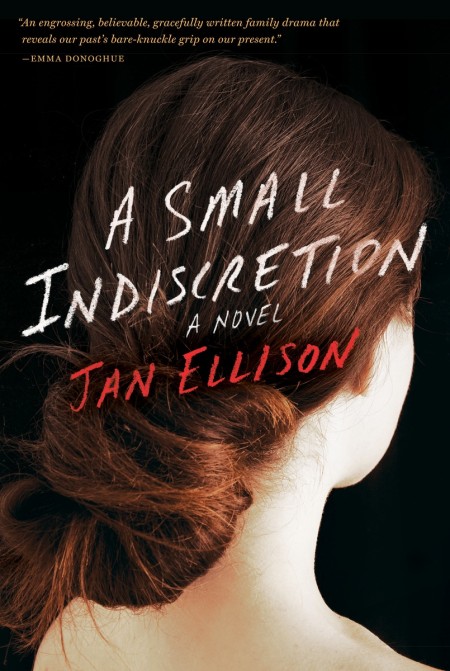