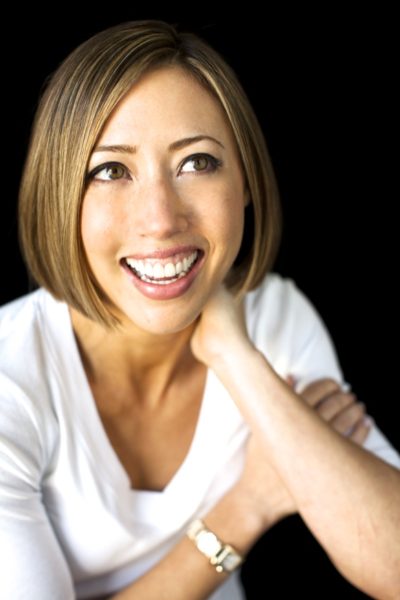 I’m a novelist and a mother of two small children, so I am always creating. Novels, sandbox castles, pillow forts, puppet shows, ice cream sundaes, finger-painting projects … not necessarily in that order.

To understand the world around me. Writing is cheaper than therapy and I think it’s a lot more fun. My first novel, THE DARLINGS, was a thriller set in New York during the 2008 financial crisis. I started working on it right after Lehman Brothers collapsed. It was such a stressful time to work in finance (I was a corporate attorney at a large New York firm at the time). Friends were getting laid off right and left; big banks were imploding; local stores were closing; the city felt fraught with tension. Writing THE DARLINGS was my way of processing all of it. My second novel, THIS WAS NOT THE PLAN, is a comedy about a workaholic single dad who gets laid off from his job at a law firm and is forced to spend the summer at home with his five year old son. I wrote it shortly after having my daughter. I was struggling to find some semblance of balance between my professional life and parenthood, and this book was my way of working through that.

Coffee. So much coffee. It’s a rare, sad day when I don’t eat ice cream (Talenti Mediterranean Mint Chip is my current favorite). And I read as much as I can. This has been such a wonderful year for books. Recently, I’ve loved: BEHOLD THE DREAMERS (Imbolo Mbue), CRUEL, BEAUTIFUL WORLD (Caroline Leavitt), A GENTLEMAN IN MOSCOW (Amor Towles), and UNDER THE HARROW (Flynn Barrow). My nightstand is overflowing!