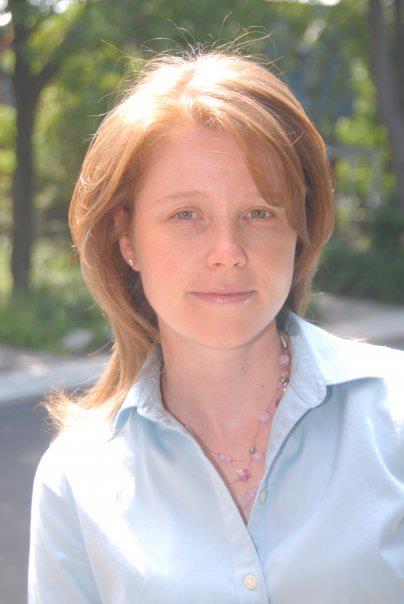 Books, mostly. Which is funny to me, because growing up, I couldn’t even write a poem that was longer than a page or two. That’s what I used to write, poems. But about ten years ago, I had an idea that wouldn’t leave me alone. I wasn’t sure what it was—a short story? A thinly veiled memoir? Just something I had to write down? After I had about 20,000 words, I decided to see if I could turn it into a novel. Although I’ve read consistently my whole life, I wasn’t exactly sure what that meant. How many words? Was I capable of the feats of imagination required? Could I write something about someone other than me? I worked through those things, wrote 90,000 words or so and then put it in a drawer. It wasn’t a novel, not really, but I thought I could see how to write one. So I tried again. That 2nd try became Arranged (my second novel to be published). So now, I create books. And once in a blue moon, I write a poem.

That thing above where I wrote about a story that wouldn’t leave me alone? That pretty much sums it up. The act of writing my first novel opened something up in me. And now, there are other people’s stories up in my head all the time. The only way I can keep them at bay—and keep touch with the real world—is to write them down. That all sounds a little crazy. But perhaps a touch of madness isn’t a bad thing.

Cheese Pringles. Or really chips of any variety. Do not leave me around chips. Also television shows, documentaries, and lots and lots of books. I’d like to think I consume life, but the voices in my head often get in the way of that. 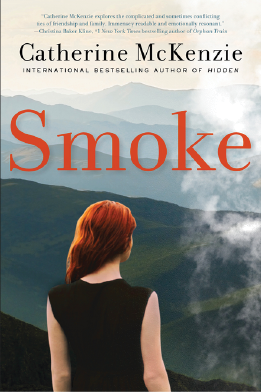