You are here: Home / addictive tv shows / “Oh, I can gather all the news I need from the weather report…” 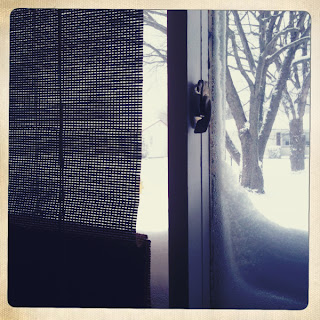 Well, I still haven’t made it to Ithaca to see Marty. Stupid weather!


It snowed, then it rained, then it all iced up and snowed some more.  Since hearing about the drivers who got stuck in their cars outside of Buffalo for TWELVE HOURS, I’ve become a big huge wimp about traveling in this weather.


I’m done being intrepid. Wimpy is fine by me. Cold temps, no food, small bladder, and the lack of bathrooms aside, the idea of being stuck with myself in a car that’s not moving for twelve hours is terrifying! I don’t do sitting in the car well. I’ve loaded up the crapmobile with books and a sleeping bag, just in case I get stranded between here and Wegmans and have to spend 20 minutes stuck in my car.


It’s early for this kind of weather here.  I’m crossing my fingers and toes that it means an early spring.


Here’s some other stuff that’s been going on: 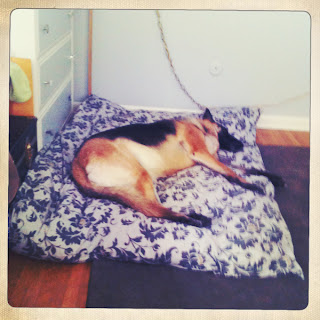