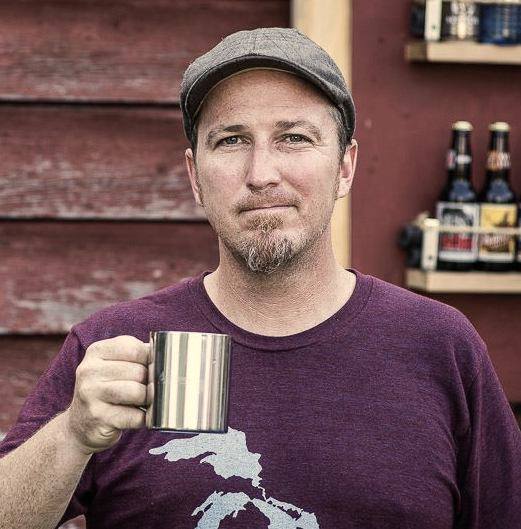 Having thought about this for thirty years, it’s this: I create evenings of musical experience. I mean, I write songs, and I make records, and sell those records, and my music gets played on the radio and in people’s houses and in their cars… but all I ever wanted to really do was play gigs. Ever since I was little. And that’s what I’ve done: played gig after gig, hundreds of nights a year for decades now. It’s ephemeral: there’s a thing that happens when the singer, the listener, and the song all come together and click. Whatever that ineffable THING is, that’s what I hope to create, and sometimes I actually do create it.

Because I want to. Ani DiFranco has a song that contains my creed in one handy little verse:

Poetry and prose, more than music. I probably read three or four poems a day on average, and I read novels, essays, articles, non-fiction books, especially lately books on consciousness. Also I consume calories to ride long distances on bicycles, I do that a lot, and I consume the sights and sounds that go in through my ears and eyes, the hawks and herons, sandhill cranes, the leaves falling in the streams beside the bike paths. And I consume as much silence as I can muster in my chaotic road life: ten or twenty minutes on the meditation cushion, or if not that, then silence in the car. Of course I do consume music, fairly voraciously, but weirdly less so these days. I don’t worry about that. Much of one’s aesthetic is forged early, when you’re listening obsessively. People speak of having a well: I have a swamp. It feels enormous to me. For instance, a while back I bought a tenor banjo, and started learning Irish fiddle tunes. Not to play at gigs, and not that I expect those melodies to wind up in my tunes… just because I’m the great-grandson of an immigrant, and because I love the mood and nuance of that music. So I feel like I’m pouring a few gallons of that bacteria into a corner of my swamp. Yay. Stuff will grow there.

Also I consume avocados and apples. And lots of strong coffee, the greatest drug on Earth.