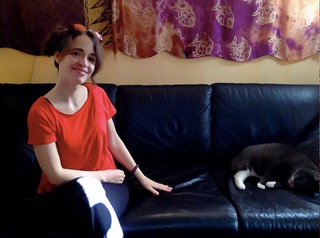 I create music in assorted flavors, textures, shapes and sizes. Pieces sold separately. May cause side effects such as relaxation or enjoyment. Involuntary mental or physical movements may occur such as thinking, feeling, humming, foot tapping and dancing. Consult with your healthcare provider before consuming in large doses… :-)

Ok joking aside for a bit, I write digital music books, make recordings and also music videos. Right now I have three solo piano albums and a music book & video series for kids, “Piano Traveler”. I’m also working on a project called “Time Signatures” where I create music to reflect on our current times. (Musicians will get the double entendre here). For example, I have done a music video for the 9/11 Memorial in NYC and also about the year 2012 which was fun.

Great question. When I got out of college, I remember thinking, “Wow. I just spent the first two decades of my life figuring out how to make music; now I have to figure out why.” I think about this a lot – It’s the existential crux of everything!

For me, I consider music a language, so my core ‘why’ or intent is similar to a that of a writer or even computer programmer versus that of other performing artists (such as musicians, singers or likewise, actors or actresses). It’s a different impetus.

I like using music to convey a message, to tell a story, to learn, to teach, to ‘paint a picture’ or just express this in stream-of-consciousness as part of the process (which is essentially what music improvisation is). Helping people via music with therapeutic applications of sound is a motivator of mine for the future.

Also, not to get too conceptual here, but I love that music & pictures work with the subconscious, intuitive level of perception while words & lyrics work more with the conscious, intellectual level. Connecting the two is part of my work.

I also like working with the math, form and symmetry in music and writing. I see these as tools for the architecture of a piece so it’s more of a ‘how’ but since math is also a language, it’s also part of my ‘why’. Math. Because it’s fun!

Ultimately I do think creating music and art professionally is a privilege in society that not everyone has (including myself a lot of times). Appreciating this helps me keep going with things. So that’s probably my biggest “why” now too.

If it’s true that “you are what you eat”, I’d be a mess if not mindful of what I consume! As an introvert and especially with some health challenges in the mix, I’m very careful about what I consume whether it’s food/drink, TV/media, computers/electronics, etc. I definitely need large doses of silence to ‘clean the palate’. I do think life gets too overwhelming and distracting for me with too much input. I like to keep it simple and low tech for that reason. I don’t have a cell phone. (I know – shocking!) This really helps me though.

Also, this is random but I tend to crave and consume a lot of salt. Yes – salt! Whether it’s going to the ocean or through food, maybe because salt is an excellent conductor of energy, for some reason extra consumption helps me a lot-although the American Dietetic Association would tell me otherwise! I guess I’m kind of a food rebel like that. Anyway, pass the salt!

In terms of music consumption, I’m discerning with it also and really like finding new stuff – not necessarily as in popular, commercially viable or even with the latest technology or in the “now” new, but new as in innovative. It’s rare. I remember a mentor of mine saying that there’s a lot of creativity but few innovators. I like to be on the lookout for new things from this vantage point. At the same time, I know there’s a time and place for everything so I keep an open mind and ear to it all. 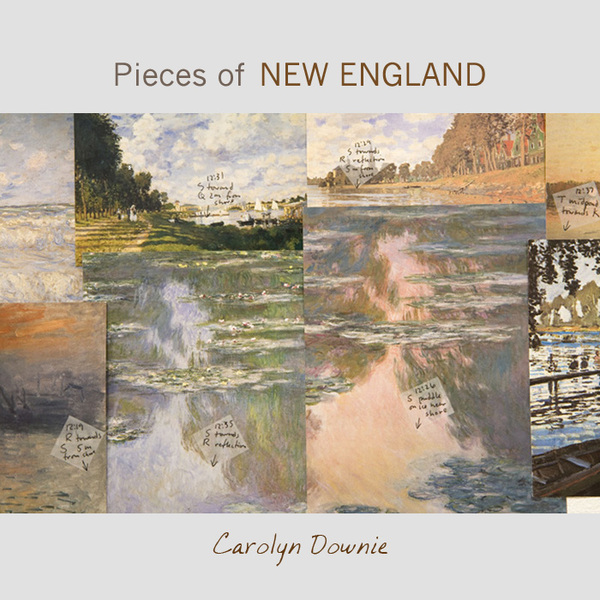 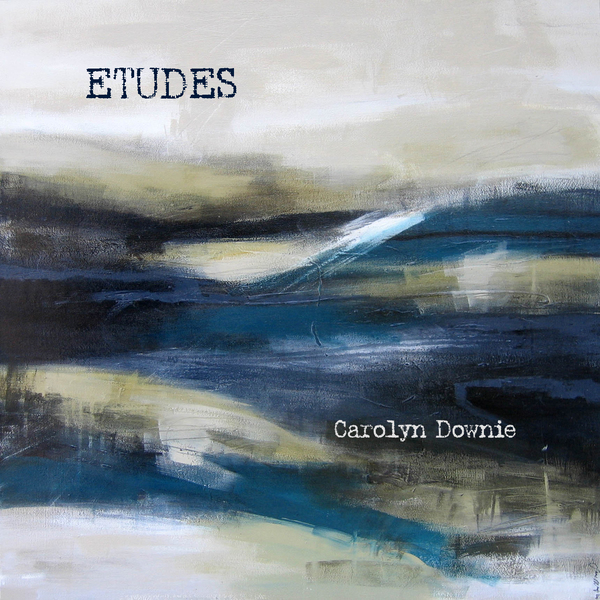