I’m completely fascinated with historical novelists, the depth of research they do, and the way they deftly mix fact and fiction, giving new life and personality to characters from our past.

C.W. Gortner is the author of The Confessions of Catherine de Medici, and The Last Queen.  His latest novel, The Tudor Secret, came out in February to rave reviews.

Summer, 1553: Brendan Prescott, an orphan reared in the household of the powerful Dudley family, is brought to court, where he finds himself sent on an illicit mission to King Edward VI’s brilliant, enigmatic sister, Princess Elizabeth.

But soon Brendan is compelled to work as a double agent by Elizabeth’s protector, William Cecil—who promises in exchange to help him unravel the secret of his own mysterious past.

A dark plot swirls around Elizabeth’s quest to unravel the truth about the ominous disappearance of her seriously ill brother, King Edward VI. With only a bold stable boy and audacious lady-in-waiting at his side, Brendan plunges into a ruthless gambit of half-truths, lies, and murder.

Filled with the intrigue and pageantry of Tudor England, The Tudor Secret brings this world to life from a new perspective, telling the story of a spy who becomes the protector of England’s future queen.

Here’s what people are saying about The Tudor Secret:

And here’s Christopher talking about his work: 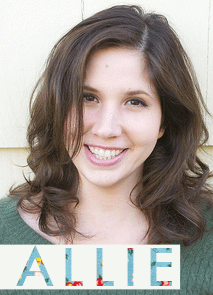 I spend the majority of my time making up stories about people who don't really exist. I'm lucky that the people I love call this creative instead of crazy. 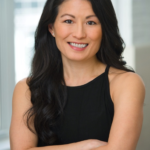 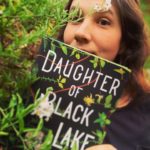 So excited for Cathy … END_OF_DOCUMENT_TOKEN_TO_BE_REPLACED

My dragon fruit plant babies arrived from so lovi

Went for a run. Sat in a dry creek bed and looked