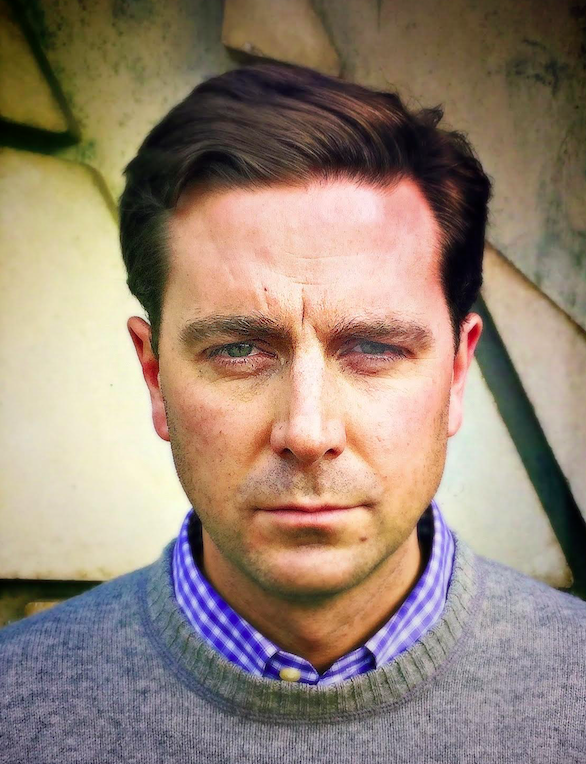 Literary comedies with some seriousness woven in. You may be asking yourself, Aren’t those called dramedies? Probably, but, I hate that word, so, no. I also write a lot of short essays about parenthood and marriage. And I write letters to Bono sometimes.

This is a good question—one I’ve been asking myself a lot lately. Anyone who writes knows that writing is never easy, but, for me, it was a hell of a lot easier when I was younger. I had boundless energy, virtually no responsibilities or distractions, and I was still naïve enough to think that I had things to say that absolutely needed to be said. Now, as a full-fledged adult, I write because it’s what I am physically and emotionally conditioned to do. When I skip a day, I’m restless and moody. When I skip several days I’m overwhelmed with guilt and impossible to be around. Plus, sometimes, when it’s going well, and when I string a few sentences together that work and don’t immediately need to be deleted, I genuinely enjoy it.

More caffeine than I think any doctor would recommend. Green tea by the barrel full—but iced, never hot. Diet Dr Pepper, which I’m trying to cut back on. Music is always on at our house. Books, of course, but, with two small children and my own writing to do, I consume fewer than I’d like. Movies, because that’s what I was raised on. Good TV, too, which there’s a ton of now. And baseball, because it’s just the best.