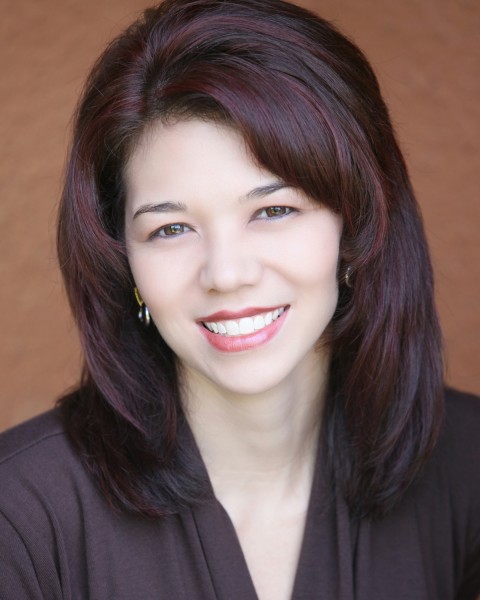 Literary Advil. That’s how I jokingly describe my novels. I like to think, given the sugarcoating of a story on the outside, the reader doesn’t realize how much historical information they’re absorbing—at least not until the book is over.

Originally inspired by my grandparents’ WWII love letters, I wrote my debut novel largely as a tribute to a generation we’re losing much too quickly. I wanted to put faces and emotions to passages from history textbooks that meant little to me back in school.

Since then, I’ve continued to stumble upon lesser-known nuggets from history that I can’t believe I hadn’t learned before. Women on the frontlines in the Pacific Theater. Non-Japanese spouses who lived voluntarily in internment camps. Nazi saboteurs who were dropped off by U-boat on the east coast of America. Children who grew up on Alcatraz Island, supposedly even befriending some of the country’s most notorious criminals.

All of these tidbits haunted me until I created stories to pass them along to others.

And vanilla lattes. The milk frother I received for Christmas last year makes three inches of thick foam. I add in vanilla syrup beforehand, and ta-da! Whipped cream. Stir in a little espresso, and I could almost pass as a real barista. 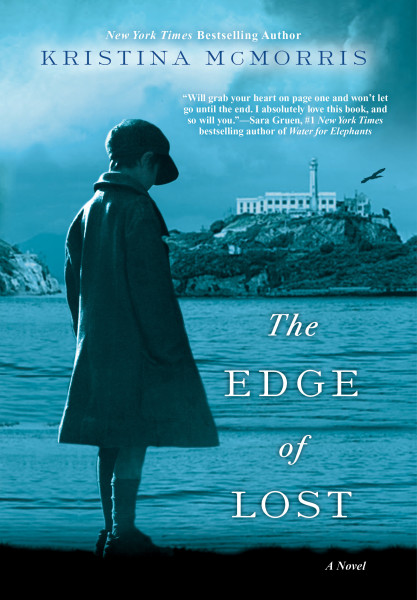 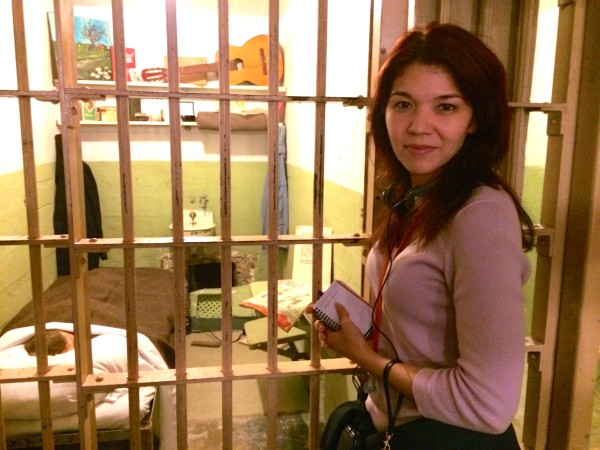