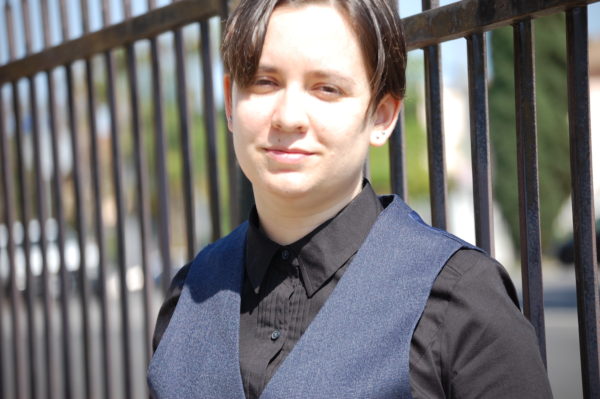 I create movies, mostly. And scripts for TV and movies. Pretty much anything to do with the film and TV industries, I’ve probably had a hand in creating at some point, ranging from reality TV to feature films. Anything that allows me to tell stories for the screen.

Great question, but this one is a little harder to verbalize. It almost feels too easy to say “because I couldn’t do anything else,” but every time I’ve had that moment of “what if I did this other, easier job?” I’m somehow pulled back to entertainment. After a certain amount of time invested, it’s not really a choice anymore – it becomes a compulsion. So, to fully answer the question, I create, because I couldn’t do anything else.

Too much TV – mostly from the UK or Denmark. Films, usually with a female lead or major character. Food – I’m a foodie, so all kinds. Ideas – whether from something I’ve read or heard or seen. And writing: books, scripts, plays. Tons of writing.