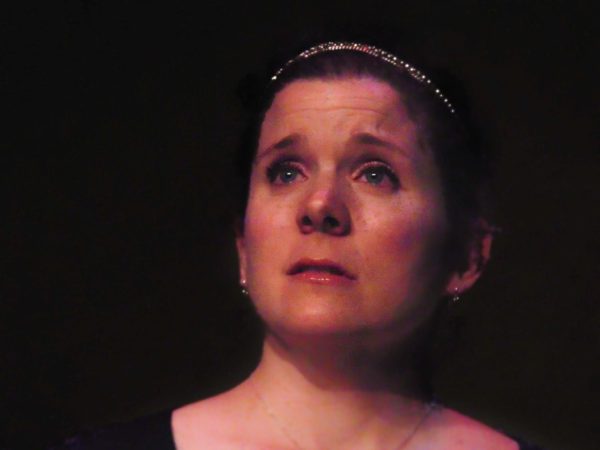 I’m a trilingual improv artist, performing in the U.S.—New York and Baltimore, Paris, France, and Seville, Spain, with my solo show CommuniKate:ArtAlive! The show focuses on artists, mostly Impressionists, whom I love and whom I want audiences to know and appreciate as well.

Things I’ve learned on the trilingual circuit: Clowning and physical comedy are a must for getting the character across, and in France my clown has to be quite cruel and haughty to get a laugh, while in Spain the clown is much louder and melodramatic with lots of singing and gestures, which suits audiences there. Also, European improv is performed in a smaller, more intimate café-style venue than here, where you disappear into the wings after a show, so you have to not be afraid to be right on top of your audience, feed off of them: they’re learning you, as you’re learning how to improv in their language. It’s super-gratifying.

CommuniKate was borne out of me wanting to get back to France after living there for three-and-a-half years. I was lucky to find the perfect director, Mike Harris, executive creative director of BIG, the Baltimore Improv Group, to help me create this blend of traditional theater with improv and take it on the road.

Chocolate, despite my best intentions. I LOVE the movie Before Sunrise to transport me elsewhere. My friend Esther Garboni’s Spanish poetry is amazing. I binge-watched UnReal, the Lifetime drama about reality television that has really textured female characters. I like to watch an episode of Amy Poehler’s podcast, Smart Girls at the Party, before I go to bed. She interviews “ women who are changing the world by being themselves.” It helps me nurture my weird. 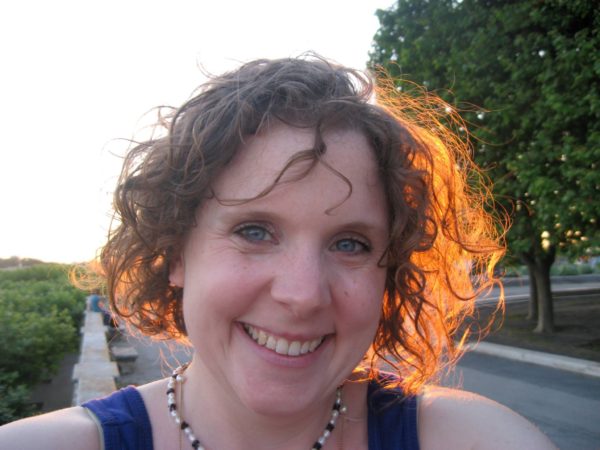