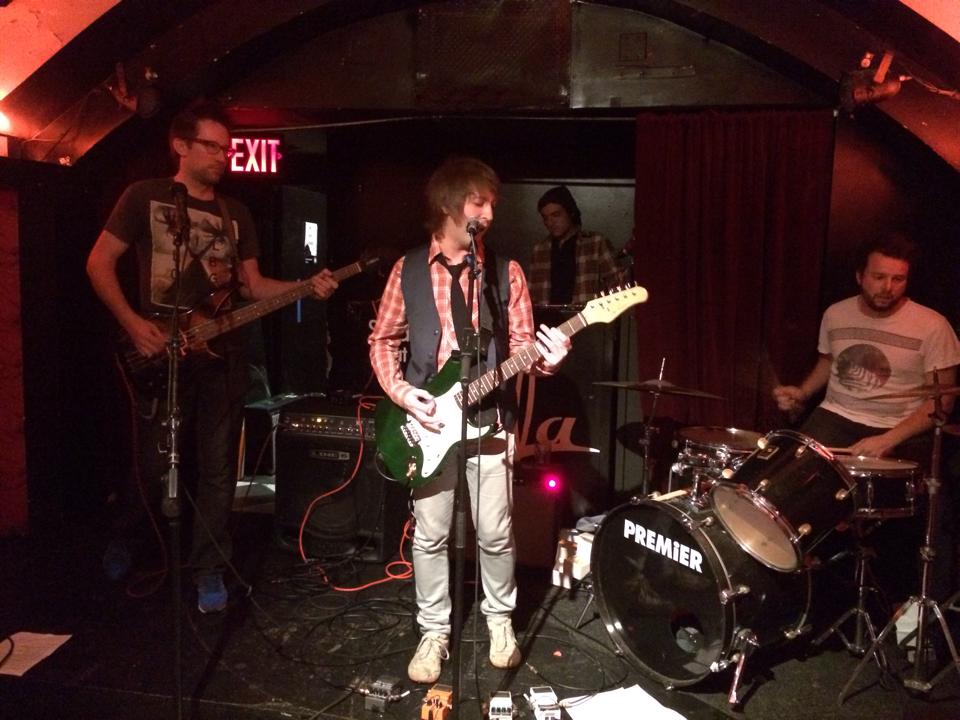 I create… many different things! First and foremost I am an illustrator. Then, I’m also an animator. In addition to that I’ve recently rediscovered making comics. I write songs and perform them with my band in and around NYC. Basically if I find something interesting I’ll probably want to try it out to some degree. I’d go on but I’ll just stop here.

Amazing question! Being able to create, in general, can be so gratifying! An imagination allows your mind to wander into an idea, which basically wasn’t there a minute ago, and from there it could grow into what could be endless possibilities. It’s all very exciting however, a good idea isn’t worth anything unless you remember to write it down because it probably won’t be there later if you don’t. That’s key!

Whatever the case, once you have it (that great idea you have), it’s yours to do whatever with. Then put that idea, and/or ideas, to work until it becomes a real finished thing. I really enjoy going through the creative process. When you call it “done”, then you get to do it all over again with something new. And that’s just great!

Music: All kinds! Mostly rock. I’d say the Pixies are in my all-time top 5. But the weirder the better, really. Show me something I’ve never heard before. Basically if I haven’t heard it, I’d want to hear it. I grew up on Punk Rock and eventually began paying more attention to the artier bands. The Velvet Underground invented Punk AND Art Rock. That’s a pretty good feat, to say the least.
Food: When out, Japanese or Mexican. When home, I cook a mean salmon and lately I’ve been making breakfast burritos on the weekends. I’m a huge fan of Breakfast in general.
Books: I try and read the classics. Just so I know why… Also, Craig Thompson’s ‘Blankets’, and Jeffery Brown’s ‘Clumsy’ pretty much set me on my current path towards graphic novels.
Movies: Usually offbeat comedies, dark comedies, dramedies, rom coms, and music documentaries/performances. I like anything with the guts to be different.
TV: The best shows EVER are Freaks And Geeks, Curb You Enthusiasm, and The IT Crowd. Graham Linehan is a genius! 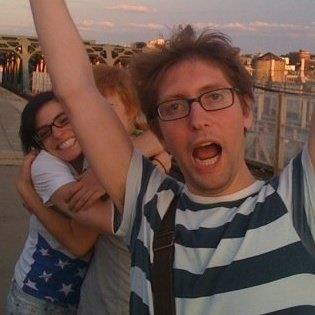